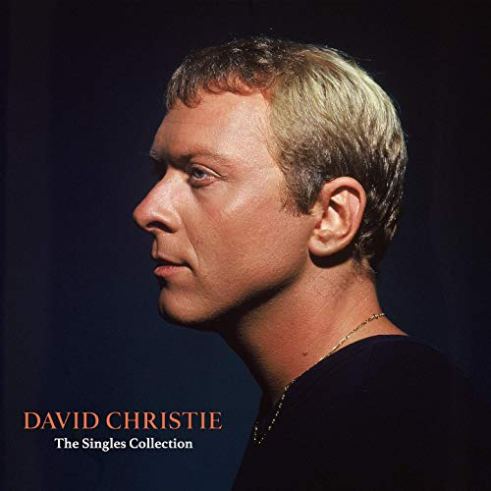 Many thanks to Christine for the following information! On the 29th of November, Modern Romantics Productions (France) released a new compilation album: David Christie – “The Singles Collection”. The album contains 16 remastered tracks including “Saddle Up”, “Livin It Up”, Paris By Night” & many more! Check tracklisting below!

David Christie “The Singles Collection” is available in digital format and only released in France, United States, and from Juno Download in 192/320kb MP3, FLAC, WAV, AIFF, and ALAC formats. So far there are no releases for the UK, but hoping David’s album gets a release in the future!

This site uses Akismet to reduce spam. Learn how your comment data is processed. 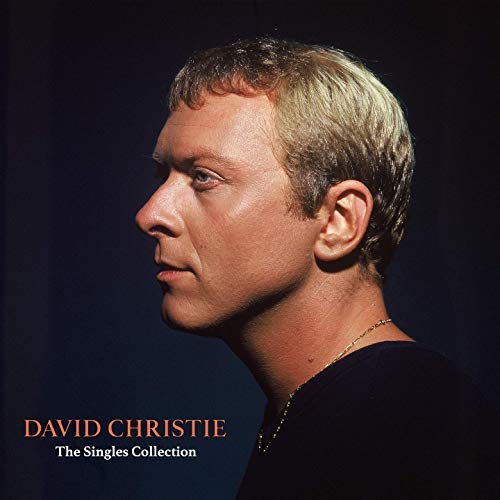